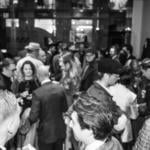 The steamy social experiment that is a PS party

I’ve learnt a couple of things about glass-fronted shops recently.

One is they magnify heat: even on a cold day, an hour’s worth of afternoon sun heats up the space to an incredible degree. I’ve no idea how this is workable in the summer, but even in autumn it means you need to constantly open and close the door to regulate temperature.

There are no windows, being a shop, and the air con is little help.

The second thing is that if you pack such a shop shoulder-to-shoulder with people – like some council-regulations experiment – eventually condensation starts running down the inside of the windows.

It helps if it’s cold outside, and probably if it’s raining, as it was last Wednesday during our opening party. But the result is rather eye-catching. It looks like you’re running a heaving, sweaty club in this genteel corner of Mayfair. Or a hotbox yoga session.

For most of the party there were around 100 people stuffed into 20 Savile Row, and another 30 or so outside.

They stuffed themselves in because they wanted to be where the drink was, and because it was raining outside.

The brave souls that stayed outside – like Jake below – had decided that rain was better than steamy heat, and had a glass full anyway.

This was the ninth pop-up we’ve held and the first time it’s been raining during the opening party. So I guess we’ve been lucky up to this point.

And the rest of the four days were lovely. A constant stream of readers, including many old faces and some new ones.

I got to meet Joel, from South Carolina but in France on business, who deliberately flew back via London in order to come and see us. I’ve seen Joel’s smiling face on Instagram so many times wearing PS things, it felt like how people sometimes describe seeing me – like a digital image brought oddly to life.

I also got to meet Jack, who is by some way the most prolific question-asker on Permanent Style right now. We established that the answers I was giving were helpful, and that I see all comments, no matter how old the post is. It was so nice hearing how useful they’ve been to him on his journey.

Perhaps the most useful thing for me was watching people try things on.

I now know, for example, that readers never cinch the back of the Trench Coat, unless you suggest it. And that’s kind of the point right? It’s a major contributor to the style of a trench.

I also know they sometimes feel the Linen Harrington is small, because they have to pull at the zip to do it up. But that’s also the point – there are elastic panels to enable it, and it’s what makes any blouson stay on the waist, allowing the volume of the body to blouse out beautifully above.

I hope not that many people have returned or exchanged a Harrington thinking it was too small.

The Permanent Style week of the pop-up has ended now, with Mickael from La Bowtique leaving with us.

This week the shop has been taken over by Colhay’s, and if you pop by to 20 Savile Row you’ll find Ronnie and all his knits. He’s here until Sunday.

Then next week, Tuesday to Sunday, is The Merchant Fox. I’m looking forward to seeing the full range of Fox clothing, from overshirts to tebas to forestieres. Quite relevant, given Wednesday’s article on all such jacket substitutes. We’ll be writing a piece on them soon too.

Finally, pre-owned brand Marrkt will take the shop for three days the following week, December 7th to 9th. I’ll be there at the start of those three days because there will be a lot of my pre-owned clothing for sale, as well as a handful of PS samples.

All the details on those brands, including their opening times, can be found on the pop-up update article here.

The plan, by the way, is to have a break in January and then have another series of brands in February and March, culminating in the normal PS pop-up at the end of March.

Thank you so much to everyone that came to the shop, and to those that braved the rain and the steam to wish us well at the party.

The shot above, is of Mickael promoting his new book, which does look like it’s going to be excellent – over 400 pages on black tie and evening wear, the most comprehensive book there’s probably ever been on the subject.

You can follow the discussion on The steamy social experiment that is a PS party by entering your email address in the box below. You will then receive an email every time a new comment is added. These will also contain a link to a page where you can stop the alerts, and remove all of your related data from the site. 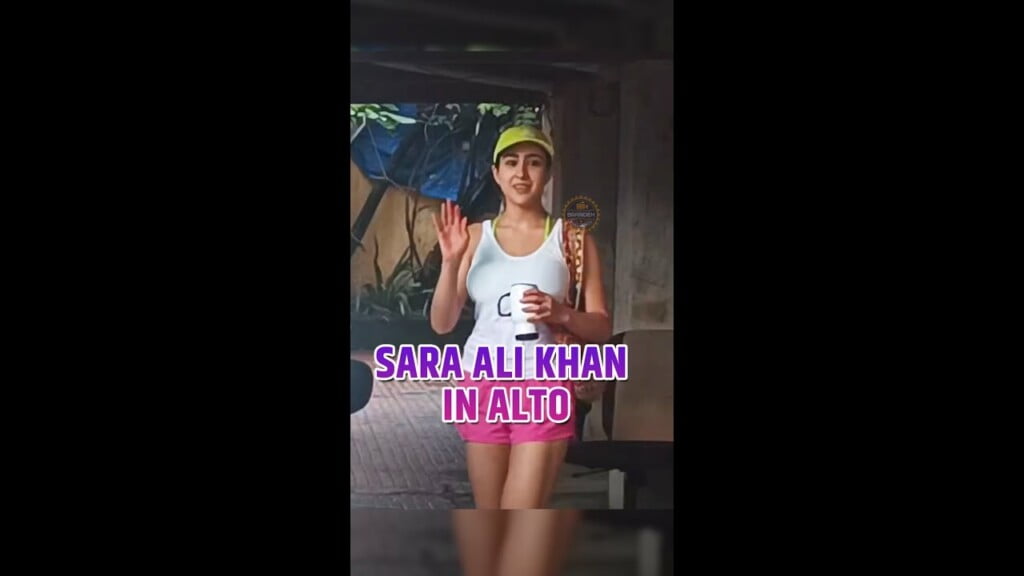 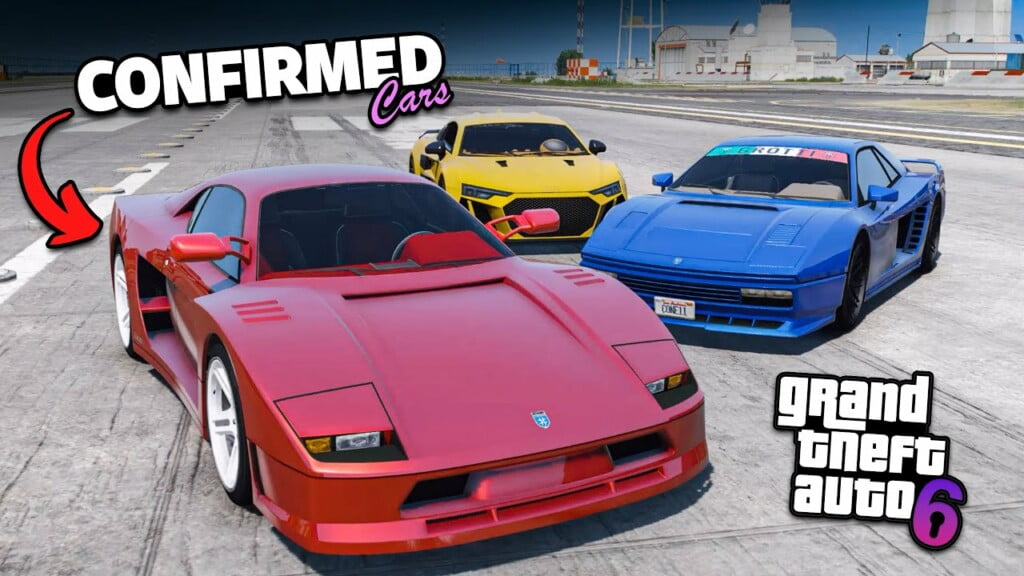 Will GTA 6 Have Real Cars? – EXPLAINED

You may have missed

November 26, 2022
Cast your vote for the RYA Club of the Year Award